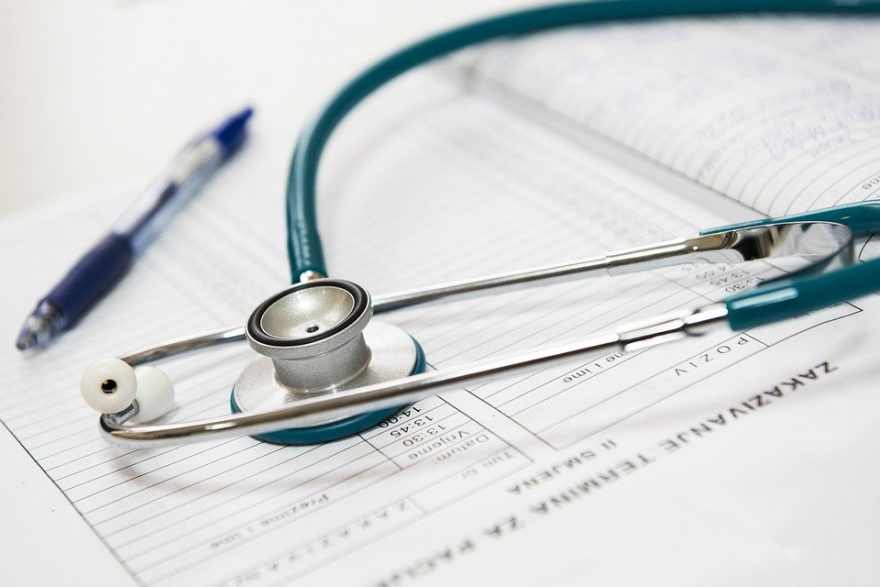 HIV has become a growing concern among the elderly population in the US as nearly 10 percent of all Americans affected by this deadly condition are over the age of 50. Most importantly, HIV infections often remain misdiagnosed among the elderly due to several reasons. In order to gain a better insight into this problem, we will consider the main factors that lead to misdiagnosis of HIV in the elderly patients.

Firstly, misdiagnosis often occurs because of the fact that many health professionals refer elderly people to the low-risk group. They wrongly assume that elderly people are unlikely to be sexually active, and therefore, they neglect the necessity of taking the relevant tests. Another misconception that many practitioners seem to share is that people in their fifties are seldom seen as alcohol or drug abusers.

However, people of this age group are likely to suffer from depression caused by the death of their close friends or beloved ones, for instance. As a result, they might feel devastated and thus, become more predisposed to risky behavior, including drug and alcohol consumption or even unprotected sexual intercourse, which increases their odds of contracting HIV infection.

Secondly, in many cases elderly patients are afraid or embarrassed to admit being engaged in the sexual relationship that could expose them to an increased risk of HIV incidence. Homosexuality, for example, may explain why the elderly people prefer to remain reticent about the intimate details of their sexual life.

Thirdly, in the vast majority of cases doctors dismiss the possibility of HIV as rarely do practitioners specialize in both HIV and the diseases that arise from aging. As a consequence, the signs of HIV infection may be mistaken for the health conditions associated with the aging process. For example, Alzheimer’s disease, that occurs due to aging, may mimic symptoms of HIV-related dementia.

Even though there might be more reasons why HIV fails to be diagnosed in elderly people, the issue mainly emerges from behavior stereotypes and psychological barriers that prevail in communication between doctors and patients. The lack of relevant competence of medical specialists can also contribute to this problem. Therefore, a great deal of effort should be aimed at informing the elderly patients about the dangers of HIV as this will undoubtedly help to eliminate the consequences of HIV misdiagnosis.

This HIV essay is a sample that you can use to write your own paper. During essay writing, you may face with procrastination. This can be avoided if you place an order on BuyEssay.org. As you may not have enough time to deal with your HIV essay, our writer can do it for you. We help students from all over the world. It doesn’t matter what your time zone is, you can contact us 24/7. Our writers have completed countless papers – that’s why they deal with any writing assignment easily. Get out help right now and we will solve your writing problem!