Essay on Art: Is Graffiti an Art? 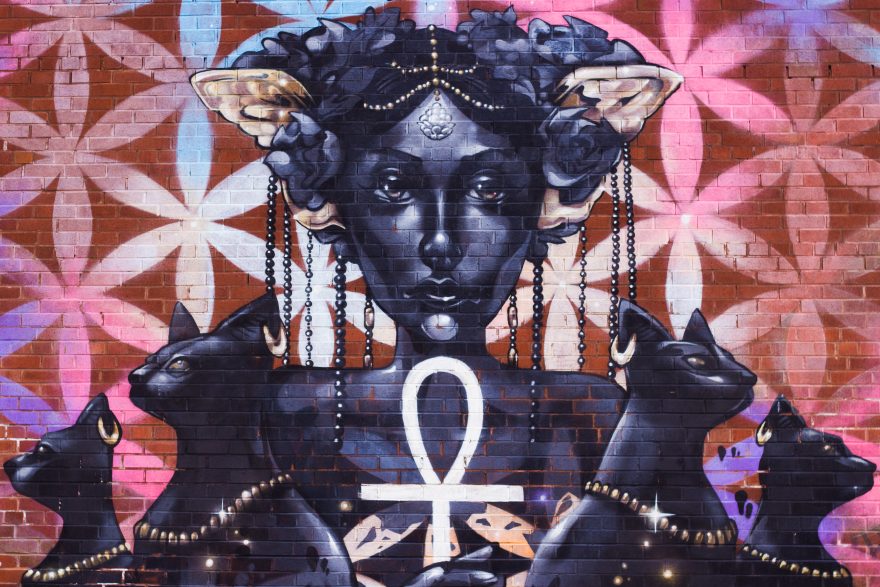 Graffiti is used by several artists to express their opinions on certain ideas or issues that are in the society. The artist uses inscriptions of pictures and words ton convey their messages in public places. Graffiti began as inscriptions on ancient walls ruins in Greece and Rome. However, there is controversy regarding graffiti as a genre of art. The reasons for describing graffiti not as an art are its association with vandalism. Attributing to expression of mind and self by different people, graffiti is a form of art used to express social and political opinions. Thus, in my opinion graffiti should be considered art.

Haring drew cartoons of babies crawling, dancing figures and barking dogs, giving the pictures a sense of life that was characterized by movements. These pictures he drew on the subways in New York. This was a creation of a new kind of graffiti which he additionally drew on murals. From the above few examples, the artists used graffiti to execute unique designs through their creativity and are recognizable by the public…

Completing an essay on art can be interesting and educational, but not if you are exhausted with studying. You will then work slowly and less effectively. So what do you need to do in this case? The answer is to contact BuyEssay.org. Our experienced writers will help you complete your essay on art or any other topic that you would like. The only thing you need to do is fill the order form correctly and wait for help. You can be confident that you will get top-notch papers within the specified deadline. You have the ability to calculate the price before making an order. If you make an order preemptively, you will pay less, so do not hesitate! Contact us immediately!