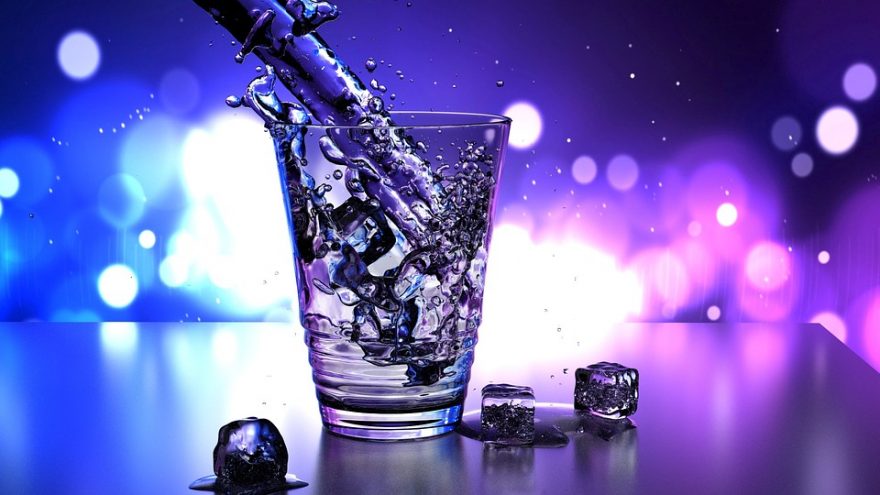 Crystal Methamphetamine is an addictive drug, which stimulates a person’s central nervous system, all parts of his brains, and, accordingly, his activity. Crystal Methamphetamine was first used for military purposes (as a means for soldiers’ fatigue and weariness relief and vigilance increase), and then it became wide-spread in medical practice (in medicine for weight loss, attention concentration, sexual disorders treatment etc.). Regular drug intake leads to Crystal Meth dependence and increase of its dosage demand. The constant drug usage results into malnutrition, insomnia, skin drying and ulcers, impotence, depression of an abuser (National Institute on Drug Abuse, 2013).

In Canada 6.4% of population (starting from age of 15) have ever used crystal meth, and 0.8% were using it constantly (Buxton & Dove, 2008). Canadian Addiction Survey of 2004 states, that the addiction of young population to crystal meth is high – 8.3% for 15–19-year-olds and 11.2% for 20–24-year-olds (Department of Justice, 2007). According to (United Nations Office on Drugs and Crime, 2011) North American countries remain an important market for Crystal Meth, and Canada became one of the methamphetamine sources to foreign markets.

Despite the fact that the quantity of revealed labs in Canada, which produce meth, has decreased, the amount of withdrawn drugs at least stay the same (United Nations Office on Drugs and Crime, 2011). Saskatchewan, compared to other locations, had the least quantity of removed laboratories (20 times less compared to British Columbia in 2005) (Department of Justice, 2007).

The main threats, which are brought by methamphetamine usage to the countries, deal with different issues: psychological, social, economic, political etc. The usage of the drug affects the families and personalities (state and health), helps spread HIV, “contributes” to the breakdown of the families and death of family members, increases crime and unemployment. The future potential of the future generation decreases (taking into account the young age of drug-takers and the drug influence on fertility), which may lead to nation’s degradation.

The Crystal Meth problem has significant influence on countries’ economies. First of all, the drug abusers’ productivity significantly decreases after a short strengths boost, which is usually not directed to working life. Then, the number of accidents at working places may increase. The costs, which deal with Crystal Meth intake, are significant. They include: the costs for revealing laboratories and criminals, costs of the prison system maintenance (for drug dealers), costs of treatments (physical and psychological) of the drug abusers and others. The methamphetamine abuse cost for the United States was more than $23 billion in 2005 (Drug Policy Research Center, 2005).

Drug addiction, and particularly teenage drug addiction, is a persistent problem in todays’ world. A lot of teachers try to prevent their students from making such a mistake as taking drugs. That’s why they make their students think of consequences in their essays and projects. Our drug abuse essay was completed by a qualified writer, not by a student. Therefore, the quality of the paper is very high. If you would like to complete a brilliant drug abuse essay but you can’t find appropriate information or have other kinds of problems, feel free to apply for help to BuyEssay.org. Our experienced writers will definitely help you with any academic issues. Just fill the order form in detail and wait for assistance. We are available 24/7! Contact us now!