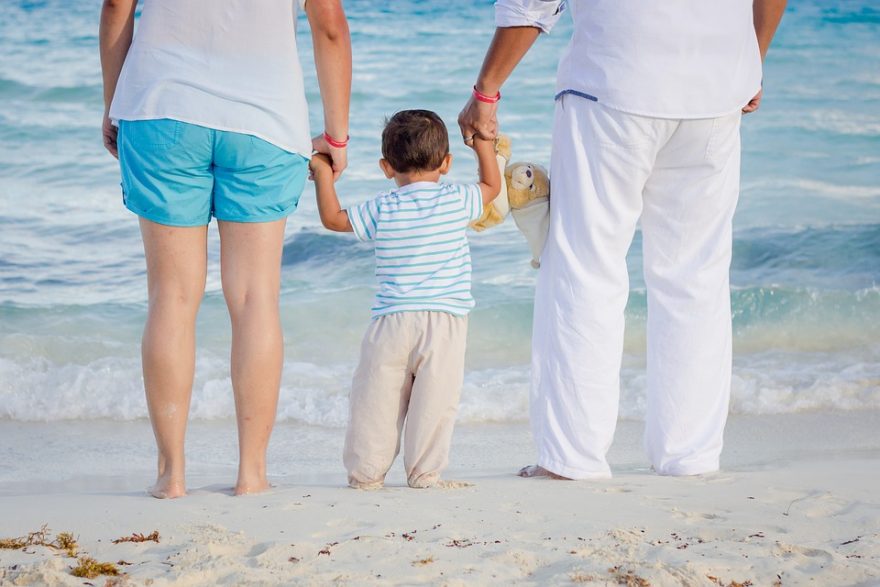 When someone asks me to give an example of a controversial issue, the first one that usually comes to my mind is abortions. Although thousands of articles representing opposite points of view have already been published, and numerous of debates in regard of this topic have been held, the question remains opened: whether we should consider abortion as immoral action or not? According to the assignment, we should imagine that medical technologies have reached a point when it is possible to move a fetus any time during pregnancy and to put it into an artificial uterus without causing any harm to both the women and the baby. So, within a framework of this paper, I will try to look at this new medical technology from the perspective of opponents and defenders of abortions in order to suppose whether their opinion about abortions would change with this newly invented medical procedure.

So, the first person I am going to talk about is Judith Jarvis Thomson. In his work named ‘A Defense of Abortion’, the writer compares a pregnant woman with a women, who has been kidnapped by fans of violinist in order to save the life of their favorite musician. The kidnapped woman has a unique blood that can save the life of violinist, so her body was plunged with his one without her permission. Judith Jarvis Thomson states that women have a right to decide what may happen in and to their bodies, and what do not.

At the same time, she states that most of those who stand against abortion believe that it is immoral because from the moment of conception the fetus is a human with a soul. Taking in account, that it is not true from physiological perspective, we understand Thomson’s position. As Judith Jarvis Thomson thinks that woman’s right for abortion is connected to her right to decide what may happen to her body and what may not, it is logic to suppose that new medical technology would only stronger Thomson’s position as a defender of abortions.

The next person I would like to consider is Mary Anne Warren. First of all, I have to say that her point of view in regard of abortions is quite similar with Thomson’s one. The similarity is that both women believe that a women has a right to decide about what can happen to her body and what cannot. According to the words of Mary Anne Warren provided in her work ‘On the Moral and Legal Status of Abortion’, although it is true that the fetus has a right for life in some way, this right should not outweigh the right of pregnant woman.

The author explains it saying that the fetus is not a person, but it is a creature that has a potential to become a person, while women is an already formed person. So, although both of them have right, the right of actual person is more valuable than the right of a potential person. Once again, I think that if that new medical technology was real, Mary Anne Warren would accept this type of abortion and even fight for making it legal…

In simple words, this essay on abortion is a sample of how a paper of this topic should be written. Using the sample above, you can write your own essay. It is important to have somebody if you have problems with writing an essay on abortion. BuyEssay.org is the writing service that helps students with various writing problems. We have reasonable prices – each student can afford using our writing service. If you feel the need of professional writing help, you can contact us 24/7. Moreover, you can contact a writer via chat while he or she is completing your order. Get help from highly qualified writers right now!