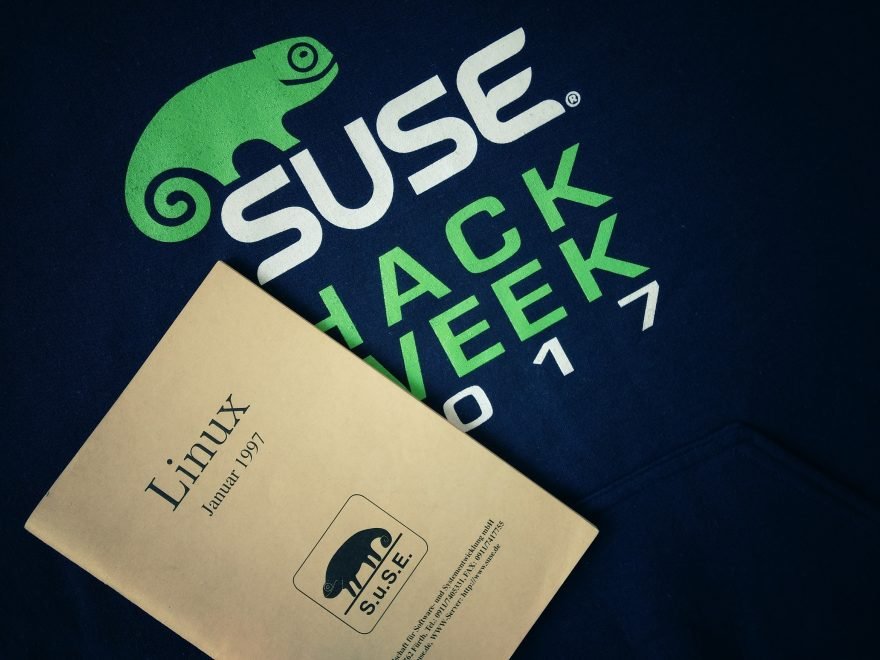 Why Is Linux Better Than Windows For Programmers?

Because of the resulting freedom to choose different components such as editors, compilers and assemblers, programmers working with Linux systems have a greater choice of tools which they can use in their work. For instance, Ruby is a programming language that has recently attracted a lot of attention. Usually Linux systems already include Ruby. Some Ruby programmers believe that in the future, GNU/Linux will become the desktop operating system of choice for programmers (Karthikeyan 2017).

Further, many Linux distributions are available free of charge, whereas Windows has to be paid for, either separately or as a part of the PC’s cost itself.

Hence, we see that the versatility offered by Linux systems allows programmers to experiment more than what they could with a Windows system. Programmers often have to choose between multiple approaches in order to solve the same problem. If they work with an operating system that lets them transparently work with the internals, it gives them greater control.

If you have no idea what to write in your essay about programming, and why would one ever decide to write an essay about programming instead of actually creating a program. Well, sometimes you need to do things you don’t really like, and for most students, it’s essay writing. We are here to make your college life easier! Check the sample essay provided above to find your inspiration and create a great paper of your own. If you still have no idea what to write, feel free to read other samples, topic ideas, and articles with general writing advice. We are sure you will be able to find something helpful.