Published by admin under Reports, Samples 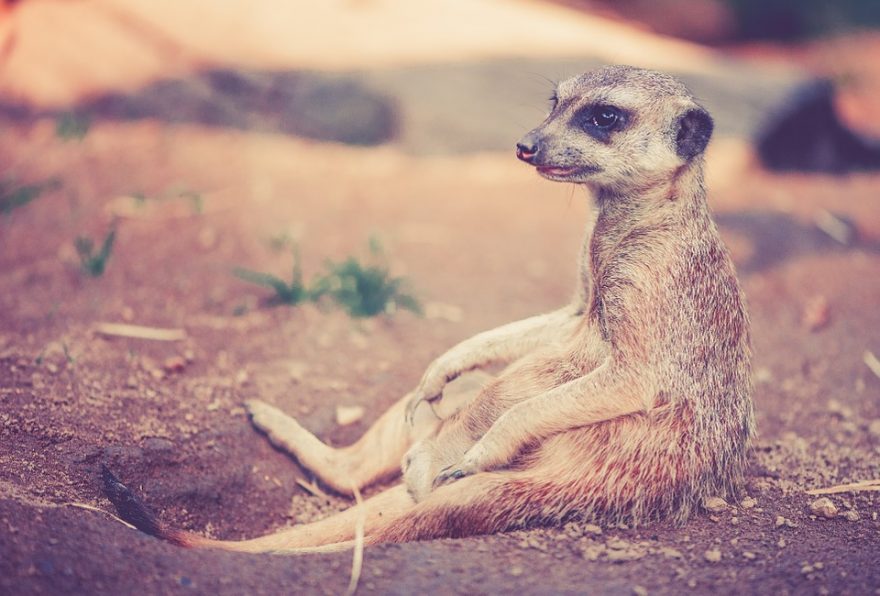 Africa is fast rising to become the world’s hub of business. It has numerous emerging entrepreneurs that have gained international repute. One such entrepreneur is Dr. James Mwangi, founder and C.E.O of Equity Bank of Kenya. He has built one of the largest banks in Eastern Africa. Equity Bank began humbly as a collapsing building society. In early 1990s, the then executive only wanted to dissolve the institution. It had made losses to a tune of $ 300 000. Its employees had not been paid salaries for months. James Mwangi was called in to help dissolve the organization. However, he thought of revamping it and winning the trust of stakeholders all over again. His hard work paid as the institution enjoys the largest customer base of over 8 million, in Kenya.

Equity Bank revolutionalized banking. It has changed many lives by creating employment and providing numerous financial solutions that have spearheaded development. Furthermore, the bank has spread its wings to the neighboring countries such as Uganda, South Sudan, and Rwanda. Mwangi has been instrumental in the introducing a robust IT platform in the banking sector that has the capacity of holding 35 million account and a level four data centre.

This center is the only one in the whole of Sub-Saharan Africa. This has given the bank a lead in creating convergence and synergy in banking telecommunication thereby opening an avenue for mobile phone banking. His efforts have led him to win the “Forbes Africa Person of the Year Award 2012”. In the same year, he also won the “Ernst and Young’s World Entrepreneur” award 2012.

According to Dr. James Mwangi, entrepreneurial success is multifaceted. One has to apply a number of diverse aspects in life to succeed in business. First, Mwangi reveals that inspiration from different people is a driving force behind his success. He first recognizes the value of family in supporting an entrepreneur. Personally, he values the principles given to him by his late mother. On a professional level, he has been an admirer of leadership displayed at General Electric and Apple.

At a managerial level, he says that a sound leadership is a primary factor that ensures an enterprise’s success. An entrepreneur must also show humility at all levels despite the publicity and success earned. Mwangi is inspired by Nelson Mandela’s humility. Second, entrepreneurs must be aggressive and innovative. It is important to build business incubation in one’s mind to drive invention. Creativity should not be a seasonal but lifetime process.

People should look forward to providing creative solutions for problems experienced at a local level. Finally, the African banking magnet recommends persistence as one of those key factors that define success in entrepreneurship. It is within an entrepreneur to achieve the greatest heights in the business world. However, there are a host of challenges that will keep diluting every effort made by an entrepreneur. He cautions that the faint-hearted never sees the finish line. His advice is that entrepreneurs should strive to keep their vision alive and overcome these challenges by depicting utter persistence.

According to Mwangi, sustainability is the maintenance of organization’s culture in harmony with that of the society in which it is operating. It is about creating a harmonious relationship between an enterprise and community leveraging each party’s interests. For instance, Dr. Mwangi says that he spends sleepless nights in an effort to build a close-knit of the organization’s culture that he credits for holding the bank together and elevating it to an entity of highest performance in the banking sector. He also strives to make it a home where employees feel comfortable working in. Again, he dreams of a bank which the community feels part of…

Are you capable of completing papers of the same quality as our report sample? If yes, then you shouldn’t worry about your scores. This sample was completed by an experienced writer from BuyEssay.org. Our writers are well-qualified specialists in certain fields. If you have any difficulties with your academic assignments, they will be glad to help you. Our report sample you shouldn’t use because you can fail from plagiarism. Instead, contact us and get original papers. What do you need to do to get help? Fill the order form accurately and wait for help! That’s easy, isn’t it? So what are you still waiting for? Make an order preemptively to get papers for cheaper prices!