Published by admin under Dissertations, Samples 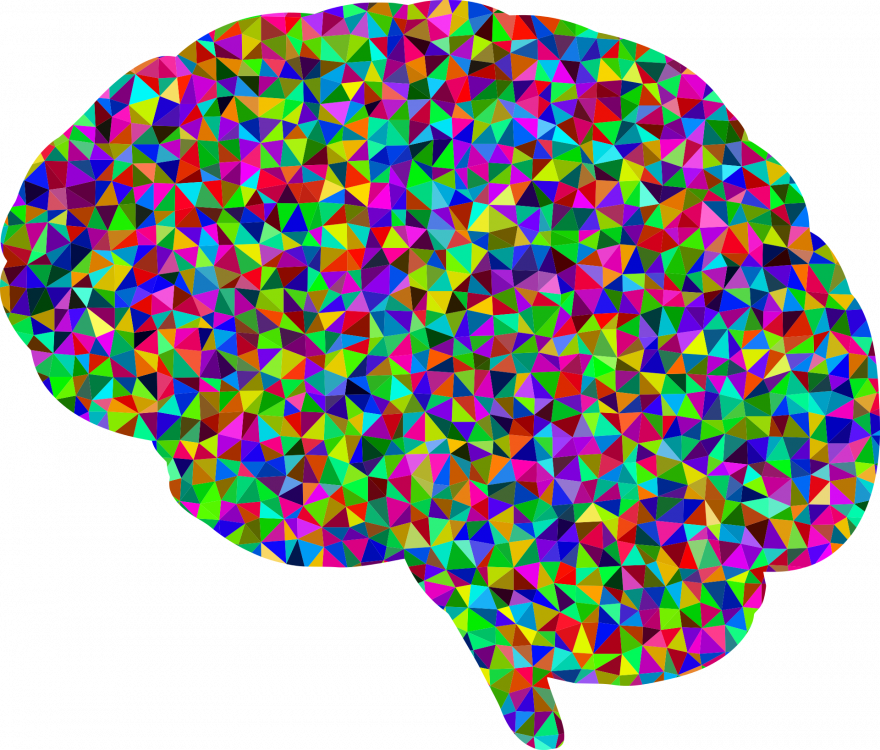 Amphetamines are stimulants that reduce fatigue, and give the body a feeling of vigor within a short time. Medics discourage the use of amphetamines owing to the high addiction level. The dosage for adults is different from the dosage in children owing to the different capabilities of the body to sustain the tablets, crystals, or powder. People can smoke, sniff, or ingest amphetamines because of the packaging of the stimulants (Poirier, Micallef & Blin 2004). Amphetamine particles have many effects on people who use the substances and the reaction is almost double in school-aged children from childhood to teenage years, children face depression and anxiety, which amphetamines augment and pose risk in futuristic years.

Theoretical Implications of the Study

Amphetamines cause many complications in various users including sleep disorders, the risk of addiction, hallucinations, depression, and anxiety among other panic attacks. Different theories explain the use of amphetamine and the discussion limits the outcomes to depression and anxiety. The theory of reasoned action (TRA) mentions that students who display extreme traits need medical assessment.

Instead of playing, a student becomes violent with another student and this explains that various external influences control the behavior of such people. TRA focuses on rapid and extreme behavior change, reduced performance in school, the intentions of the victims, and the capability to display remorse after offending another person (Litchfield & White 2006). TRA purports that before blaming or punishing a child, a parent or teacher need to seek medical intervention to prove that stimulants do not cause the rapid transformation in character.

The Feeling of Richness and Lack of Money Links to Depression

Instead of decreasing depression, amphetamines have done the reverse since inability to access the substances leads to increased depression in children. Children who use amphetamines for a long time display weird sexual behaviors. Such children are reckless and become depressed because of the constant urge to seek attention and acceptance. “Depressive symptoms were associated with an increased level of injection risk behaviors but were not associated with risky sexual behaviors.

TRA explains that depression emerges from intoxication and interference with the human cerebral. During treatment, an individual’s desire for amphetamines increases and this causes depression (Litchfield & White 2006). In essence, during the administration and withdrawal stages of using amphetamines, depression occurs. In children, psychiatric assistance is crucial because depression distracts them from studying, playing, and socializing.

Most children who take amphetamines have esteem issues, which makes it impossible to survive without the substances. Children develop levels of mistrust during the discontinuation process, which varies from one patient to another. The withdrawal period in children distresses parents and caregivers since most of them do not talk to other people. It becomes difficult for parents to cope with children under this condition and expert opinion is necessary throughout the healing process.

Hallucinations are consistent and there is a possibility of embarking on the same character after withdrawal from the use of amphetamines (Popper 1989). Depressed children display destructive traits and this is evident in many juveniles. Studies indicate that children who use amphetamines lack motivation to study, interact, and partake in normal activities that children enjoy. The theory of reasoned action believes that a student cannot display a sudden change in behavior when he or she does not introduce a stimulant in the body.

ADHD and the Theory of Induced Delusionality

According to the theory of induced delusionality, amphetamines are stimulants that medics use in treating (Attention Deficit Hyperactive Disorder) ADHD in children and adults. The feeling of restlessness is common in children subjected to amphetamines for treatment of ADHD. Lack of sleep increases anxiety in children and reduces concentration in class. Insomnia results in a reversed sleeping condition in children, which makes it impossible to study during the day or sleep at night.

Research shows that during withdrawal from the use of amphetamines, children can sleep well. Medics advise patients to use amphetamines only after prescription in order to limit side effects (Popper 1989). Anxiety causes excessive weight loss in children that could be able to cause malnourishment. Children lose an appetite for food and prefer taking a tablet before eating something…

Your Dissertation Helper Is Here

This dissertation sample is not presented for you to use it as your own dissertation chapter. But you can get some ideas for your own writing. One of the most popular ways to receive a paper like this is to buy a dissertation from BuyEssay.org. You will have a chance to succeed in your studies by getting our writing help. We work 24/7 – contact us any time you want. Place an order mentioning your requirements and setting the deadline. Your order will be completed with individual approach and according to academic rules. Get our help and forget about your writing problems!