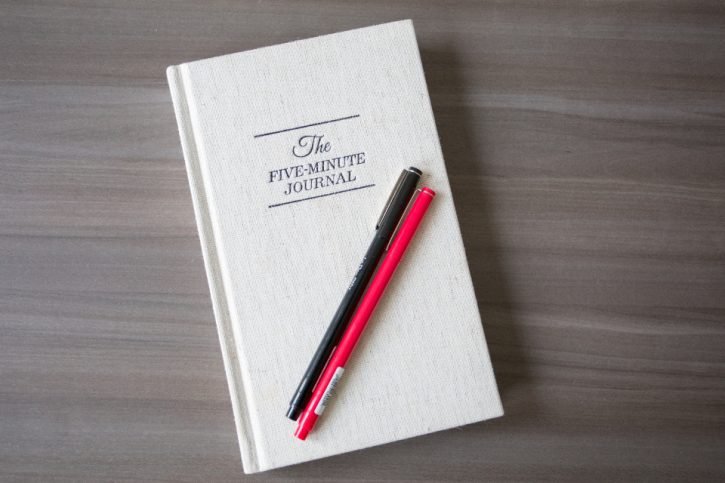 Today, if an avid fiction reader between 15 to 25 years old were asked to come up with an iconic fantasy story of the modern age, that would definitely be “The Hunger Games.” Following its high-profile release, this epic and best-selling franchise has broken the records of the popularity of dystopian novels. That being said, we recommend that you take a good look at the hottest “The Hunger Games” paper topics to whet your appetite for academic writing!

Did we manage to hook your inner academic rebel with these fascinating “Hunger Games” research paper topics? If yes, then the creativity and hard work of our savvy writers who are crazy about literature wasn’t in vain, which resulted in the most hunted for “The Hunger Games” writing topics. From now on, you’re equipped with the ultimate kit of ideas for developing a killer paper on “The Hunger Games.”

And This Is What BuyEssay Can Do for You!

Our esteemed writing service owes its success and popularity to the excellent writing team it employs. BuyEssay’s experts possess a unique gift for writing, which is backed up by their extensive academic backgrounds. The writers who generated these “The Hunger Games” research paper topics are formidable fiction readers who can’t go a day without a fresh portion of exciting reads. And the talent of our literature virtuosos goes far beyond generating ideas for academic writing – our writers have the capacity for developing outstanding pieces where they will masterfully highlight their own creative topics. That being said, if you are in desperate need for good writing in literature, be it a paper on “The Hunger Games” or some Shakespearean tragedies, feel free to contact our academic enthusiasts! They can help with any paper type you need – you can buy a thesis paper, review, essay, CV, coursework and other types of papers 24/7/