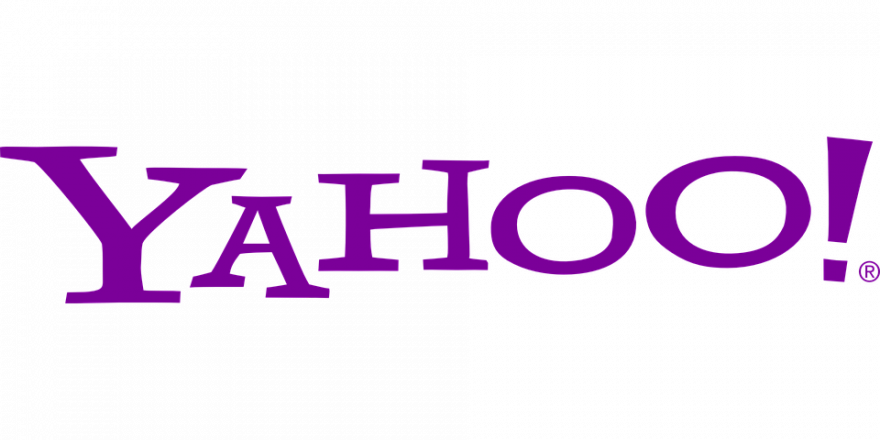 The EVOC communication system has some redundancy in its system. Redundancy is a term used to refer to the flexibility of the systems of communication that is found by optional systems or means. Redundancy is vital in that it offers room for multifaceted interchangeability of components that can execute a mutual function and systems for backup, which carry out a function similar to the normal function in the event of malfunction of the main system. EVOC system has the potential to fast track police officers and individual members with unique skills that can be delivered to specific crime scenes whenever there are multiple parallel incidents.

Question 2: Why EVOC Communication is Wireless, the Importance of the System being Wireless

EVOC communication systems are wireless, which is vital for reporting significant progress in each location whereby the information can be easily accessed within the customers and the corporation (O’Brien & Marakas, p. 239).

Question 3: Scalability of the EVOC network

The network used for EVOC is scalable as it can be connected to a number of devices such as digital cameras, which enhances sharing among the respondents. For instance, the software is shared among fire-fighters, police officers and other law enforcement officers to promote safety.

ABF uses Local area network (LAN). LAN is used by homes, offices or schools for their interconnectivity while WAN is used across metropolitans or even countries.

Networking helps ABF to save costs related to completion of transactions in places other than the office and the cost of communication and advertising due to ability to retain most customers when they get used to the technology.

Networking enables the customers to link with their providers and gets needed services promptly without delay.

The proposed takeover of Yahoo by Microsoft Corporation promises significant strategic advantage due to strategic information technology. Yahoo is a web based firm while Microsoft deals with physical and tangible products such as computers and computer software. Yahoo will play an expanded marketing role through building a compelling infrastructure and high scale platform for marketing and promotion of Microsoft’s products and services.

The combination of the two successful firms would enhance the joint delivery of a wide and new range of experiences to the customers compared to what would have been achieved if the companies had worked individually. For example, Microsoft would capitalize on its ability to build software and the Yahoo’s ability to offer advertisement platform to reach out to customers.

The online advertisement platform is on the rise with a notable high growing pace which has seen revenues rise by 100% from $ 40 billion in a period of three years from 2007 to 2010. The resultant benefits in huge scale with the related capital costs for the providers of platforms for advertisement make it a possible significant step in the information technology. Given the fact this platform is dominated by one player the takeover of Yahoo by Microsoft will be a force to reckon with in the information technology sector. The company will provide a competitive alternative while at the same time satisfying the needs of customers and shareholders.

The joint assets and the strong units of services that will be offered by the two firms will help the joint firm to obtain economies of scale while reaching to their Research and Development crucial mass to deliver the right form of innovation advantages. In addition, the information technology industry will be well served by having in place more than one main player who offers more real choice and value to the advertisers, consumers and publishers.

The merger will also establish a more effective firm with major synergies in four sectors that include: economies of scale reinforced by the significant mass to audience and high value for the advertising firms, joint engineering ability to speed up innovation, efficiencies in operations through eradication of unnecessary costs and the potential to invent in the rising user experience such as mobile phones and video. For the combined business operations, Microsoft will be better positioned to generate to the minimum $1 billion in terms of yearly synergies (Arthur, 2012, p. 52)…

These short essay examples were completed by writers from BuyEssay.org. Do you want you to get papers similar to these short essay examples? Then fill the order form on our website to buy an essay from us. BuyEssay.org is a writing service that helps students in their trying hours. We won’t ever ask you whether you are tired or you have another affair, we just complete a top-notch paper for you. We do our best to keep your confidentiality. The price of our help depends on the deadline, so make the order preemptively!