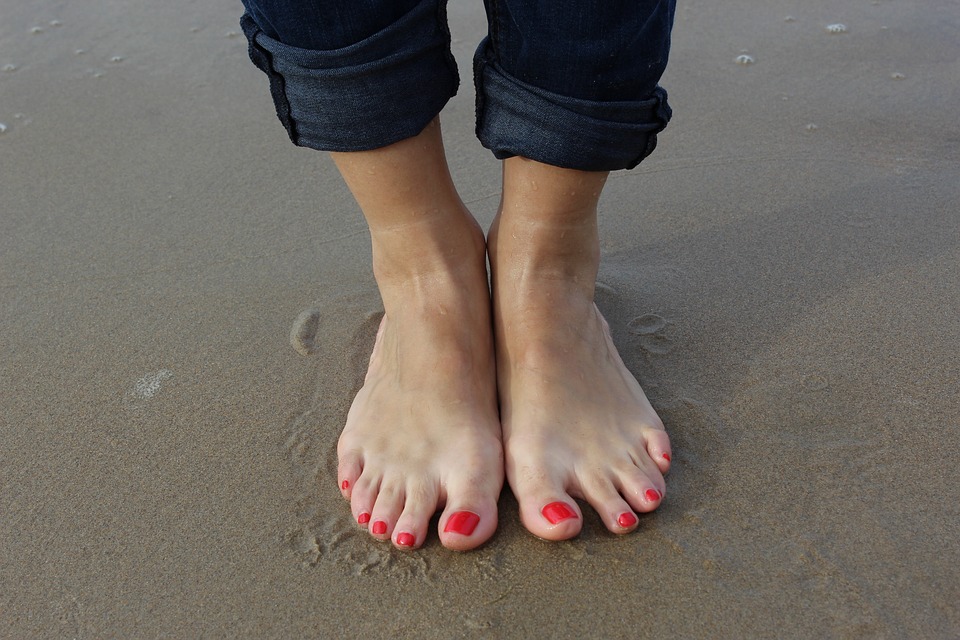 “Feminism”, as defined by Cambridge Dictionary (2015), is “an organized effort to give women the same economic, social, and political rights as men.” With this definition, “feminism”; therefore, is not a man-hating philosophy, but it aims to raise awareness to gender equality and women’s emancipation from the tyranny of men.

According to some researchers (Bolin, R. et al., 1998), some examples to illustrate this research were famines that occurred in postcolonial societies of Africa and in South Asia. During this time, capitalism was rampant into peasant societies, wherein men were more privileged to be employed even though they were victims of the fluctuations of international markets. As a result, it was expected that most victims of famine were women and children who also slid into poverty. This resulted in their socio-economic inequality. In Sudan, Sudanese suffered labor exploitation by having very low wages, and it shifted the heavy burden to the poor. Most Sudanese women having many children in a household were forced more to work on the cheap but hard labor just to maximize the profit of having a bigger manpower. Women and children were utilized to overwork in agricultural lands.

As a result of the injustices brought about by gender inequality in Africa and South Asia, some organizations and charities such as the World Bank’s Adolescent Girls Initiative (AGI) and the Africa Region’s Gender Innovation Lab (GIL) are making efforts in assessing possible interventions using apprenticeship programs, livelihoods and health trainings for both genders in achieving gender equality.

You are not allowed to use this college essay sample as your own paper. You should know that you will be accused in plagiarism if you present this sample as yours. If you want to prevent this, you may just buy college essays on BuyEssay.org and ge papers similar to our college essay sample. Though we have reasonable prices, we don’t compromise on papers quality. Also, we show fast speed – you will get your paper even before the deadline. You can save your time and effort by leaving your assignment to us. Don’t waste your time anymore – we are here to help you right now!