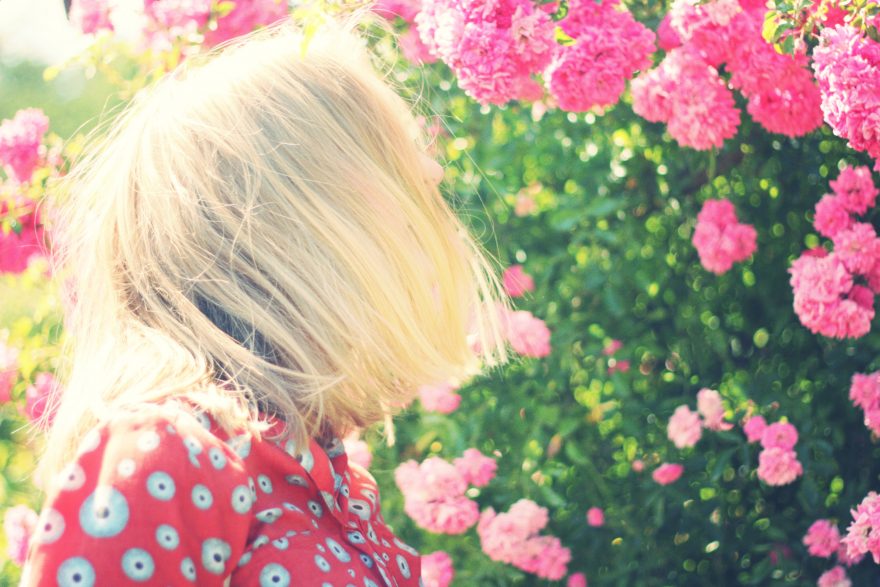 This paper reviews the psychology of Elle Woods. Elle Woods is a character in the fictional movie Legally Blonde based on a 2002 novel by Amanda Brown. This review will encompass the theories found in Bernardo J. Carducci’s book, the psychology of personality.

The Plot of the Movie

Woods is the protagonist in the fictional movie. At the beginning of the movie, she is head over heels in love with her boyfriend Warner Huntington. Woods hopes that Huntington will marry her but he breaks up with her claiming that she is not serious enough for him to marry her. She is heartbroken and spends two days stuck up in the house and in depression.The three work to with Callahan and his associate Emmett Richmond to represent Brooke who is accused of murdering her billionaire husband. Brookes step daughter and the house keeper blame her for the death.

However, Brooke has an alibi but cannot air it out because it would make her lose her fitness training job. At the time of the murder, she was having a liposuction which was not allowed for fitness trainers. Woods keeps this secret from Callahan. Vivian comes to like Woods a lot due to her loyalty. This is only for a short while as soon enough Vivian thinks that the reason why Callahan preferred Woods for an associate instead of her or Huntington.

In the real sense, Callahan had sexually approached Woods who turned him down. This Brooke became aware off and fired Callahan for it and instead made Woods her representative. In a very intelligent way, Woods caught the real culprit; Brooke’s step daughter who had utter hate for Brooke. In the end, she married Callahan’s associate Emmett Richmond instead of her ex-boyfriend who had approached her after the case. Vivian had learnt of her mistake and apologized to her. Woods passes exemplary well and has a job offer in Boston. So does Vivian. However, Huntington who has already lost Vivian fails in his exams and has no job offers.

Personality is made up of traits. These terms dimensions that define an individual have thought, how they behave and feel (Carducci, 1998: 255). These are the aspects that define an individual’s personality. For instance, these traits define individuals’ assertiveness, empathy or the lack of the characteristics. This influences why some managers will fire employees. The employers who can empathize will fire but politely.

The employers who cannot empathize will cruelly fire their employees. There are some traits that are notable in Woods. She has empathy. This is illustrated by her ability to understand why Brooke does not want to share her alibi in caught. It was tantamount to career suicide. On the flip side it meant that Brooke was to land in jail if she did not have the alibi. By extension, Woods was going to lose the case. It takes empathy to risk it all and try finding an alternative way around it. Eventually, she manages to get the real culprit without compromising her client Brooke.

Cardinal traits are hard to find. The central traits however are found in everybody. Woods’s secondary characters included honesty and kindness. It is honesty that makes Woods believe that Brooke was innocent as she claimed. It is only when you are honest that you believe that others can be honest. An illustration Woods’s kindness is exhibited by extending a hand of friendship to people responsible for her suffering.

She is kind to Vivian who had once made her the laughing stock of her school mates at a party by tricking her into attending it in a ridiculous play boy bunny outfit. Another indication of kindness is her ability to have a mature relationship with her ex-boyfriend who had in a mean way broken up with her. Woods is an honest person unlike her ex-boyfriend. She works hard to get to Harvard School of Law. She also works hard to get an internship unlike her ex-boyfriend who has to pull strings to make it academically.

There are things that point that a particular person has matured. An individual gets a grasp of their self identity (Carducci, 1998:491). Over and above that the person embraces themselves, warms up to themselves and others as well. Emotional security is also an indication of maturity and self acceptance. Other than that, realistic perceptions, skills, and assignments are marks of maturity. When Huntington breaks up with Woods, she gets severely heartbroken.

This is understandable. However, what follows is not. She does too much just to meet him again. It is childish that an individual can go to a length of joining a school just to meet somebody who has broken up with them. On getting to Harvard, she is termed as naïve. Perhaps her naivety is conspicuous.

Nevertheless, Woods goes through a tremendous personality change. She at some point realizes that her ex-boyfriend does not take her seriously any more. She was even able to diagnose that there was a high possibility of never taking her seriously. She results in taking up a sensible decision. She lets him be with his current girlfriend Vivian. She even acts as an adult would; she does not hold personal vendetta against Vivian who had already mistreated her in the past. Surprisingly, she warms up even to other students albeit them having given her a sour welcome at Harvard. In other words, Woods matures and becomes realistic as opposed to before when she was naïve and immature.

Psychoanalysis was a development of famous psychologist Freud, who analyzed different aspects of psychology, although it has been criticized by quite a number of scholars. On the other hand, Behaviorism is a development in psychology which focuses on methodology, theories as well as philosophy. Uniqueness is expressed in a variety other ways. For instance some people develop distinct tastes of aesthetics.

People always dress different, put their makeup differently, and prefer different types of music genres, and different types of movies among other things. This is termed as the difference in people differences in perception of what is the best art and aesthetic quality. When Woods came to Harvard she was discriminated on account of these qualities. This elicited her taste in this field…

Do you like watching movies? And what about analyzing movie characters? Sometimes you are just not in a mood for that and sometimes it is difficult for you to understand a particular character. We have prepared this character analysis sample to show you how this type of academic assignment should look like. Also, we offer you our help with any of your tasks. As soon as you realize that you need professional assistance contact BuyEssay.org and you will definitely get it. Do you like our analysis sample? If yes, we have great news for you! You can easily buy college papers of the same quality on BuyEssay.org. Contact us right away!