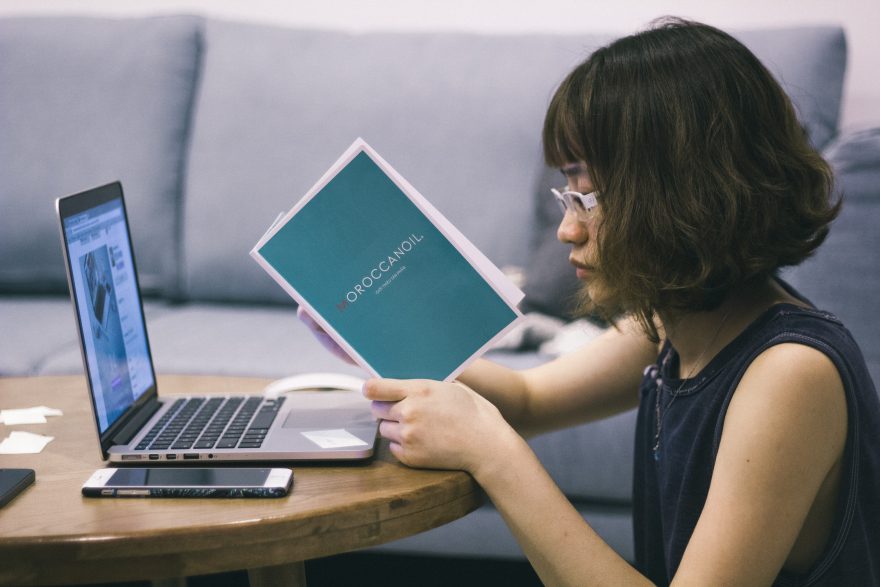 Advertisements have changed the real picture and the reality of nature, as it is, is slowly fading in people’s mind. It portrays pictures of different people and sex differently – each sex has a role to play in making a specific advert. In this regard, it is possible that the kind of exposure people get from adverts about women can shape or distort our contact with reality. Women are portrayed in almost all ads to be beautiful and having fine bodies. Adverts related to lotions, hairstyles, and all body appliances portray women to be the most beautiful beings in the world. Everyone has seen naked pictures of some women advertising a product (Berger and Guiroz 178). The pictures portray women as very influential ones because they pull a crowd to the advert, which finally becomes a very big business. In almost all secular songs that musicians produce these days, naked women dancing to the music are believed to be the force that gangs support for the artist.

The advert communicates that men mostly suffer from disabilities. The adverts portray women as very influential and beautiful than their male counterparts can be. Women are considered sexual influencers in music videos and will attract men to the music. Some of the moves made while dancing are highly seductive.

Traditionally, women were to stay at home. They were supposed to be homemakers and submissive to their husbands. They were uneducated as they were only interested to make their homes. This denied them the opportunity to expose themselves to the outside world and toil for their future family, making their homes a better place to enjoy living. However, this situation have been gradually changed with time.

Women are now going to school and having a life changing education that is making them better homemakers. They are venturing into businesses that make them wealthier than most men can be. Everybody has seen TV shows from wealthy and influential women aimed at empowering other women.

A good example of the TV show that portrays women as wealthy ones is the Tyra Bank and the Oprah Winfrey shows. These are very wealthy women and a role model to others. In these shows, women are never ‘hustlers’ but wealthy for that matter. The show also portrays women as willing to spend their money in empowering others to rise and make their lives better. At one point, Oprah Winfrey had a birthday, and every person that turned up to wish her a happy birthday received a BMW car.

It is highly expected that people offer gifts to those that are having birthdays but not the vice versa. It was notable that the women that showed up in the show were not married. They portray a sense of self-control and how far they have come in trying to make a positive sense of them. They have been cautious in their life though internal conflicts were numerous on their way…

How many times a good analysis paper sample might have saved if not your life, then your academic record at least? Well, now you have a brilliant analysis paper sample posted here for everyone to enjoy freely. We just remind you that you are not allowed to use any of the information above without proper acknowledgments. Plus, we have a great offer for you specially for emergencies: place your order to buy college papers written according to your demands. We know that education can be a battle, but you will win it with a little help from BuyEssay.org team.