An Article Review Example That Will Help You 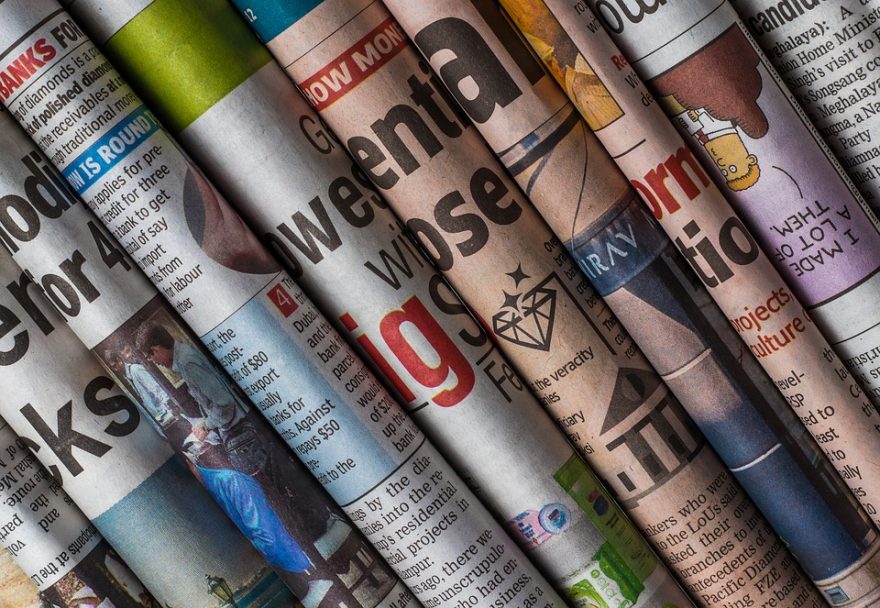 The article titled “Factors Associated with Suicidal Phenomena in Adolescents: A Systematic Review of Population-Based Studies” by Emma Evans and her colleagues at the Centre for Suicide Research at the University of Oxford, published in 2004, in Clinical Psychology Review, analyzes a large number of studies in several recent decades (2004, pp. 957-979). The authors set themselves the task of systematizing the studies about the possible reasons (factors) that lead to suicide.

The article is especially interesting to the American reader, since it is an example of bibliographic research in US science. It is on the basis of such studies that scientifically based working hypotheses can be put forward with a view to their further experimental verification. Studies of this type also allow us to draw some practical conclusions and recommendations for professionals who somehow encounter suicidal behavior in adolescents in their work.

The initial literature search on the problem of interest to the authors was carried out in the following databases: PsychLit, Medline, EMBASE, Sociological Abstracts, ERIC, the Australian Education Index, and the British Education Index.

The further selection of literature took place according to the following criteria: the data of the study in question was collected in open communities (and not, say, in clinics); more than 90% of the sample should have been between 12 and 20 years old; those in the sample either answered the questionnaire on their own or answered similar questions in an interview; and in the study in question, the prevailing causal factor of the suicidal phenomenon was to be distinguished.

The connections between the suicidal phenomenon and the causes of it were grouped by the authors of the article in four sections: mental and physical health, personal characteristics and qualities, family environment, and educational and social factors.

A number of studies (about 26) are devoted to elucidating the relationship between the suicidal phenomenon and depression.

There are lots of descriptive phenomenological studies of the suicidal phenomenon. The point is to subtly and skillfully combine in one study data on physiological, psychological,
sociological, and other processes obtained by a variety of methods: clinical, test, experimental, discursive, educational, etc.

In writing article reviews, there are nuances that you should know. If you read our APA journal article review sample, papers of this type will be easier for you to write. However, if you admit that writing an article review is difficult for you, you can buy college papers on BuyEssay.org. You have found a service that is ready to solve your writing problems!