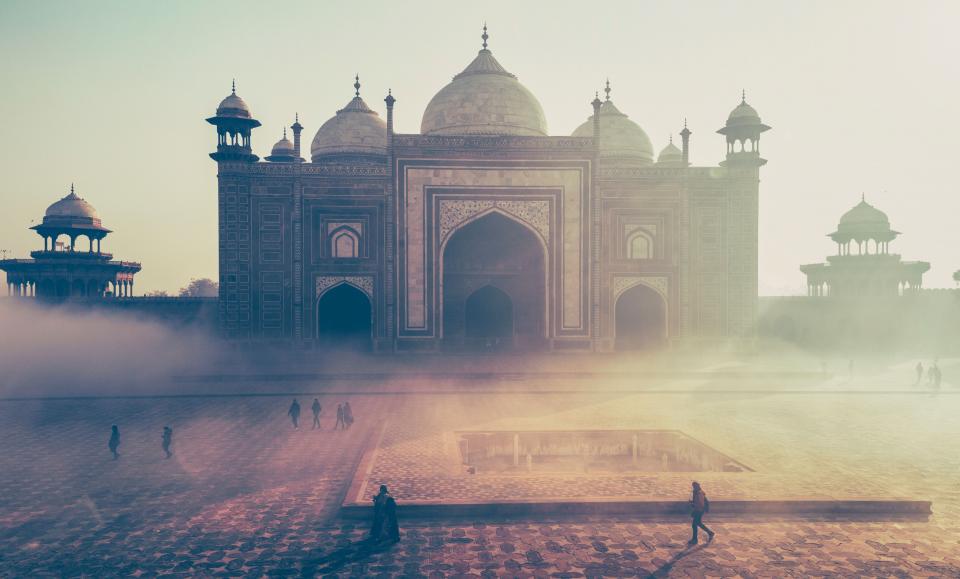 The protagonist of the work of Herman Hesse is a young man, the son of a brahman, seeking to know his purpose for the world. Who is he and why was he born? The meaning of his life is the attainment of the highest level of existence. He needs to break the chain of rebirths – to become higher than the law of Samsara. There are no authorities for him. He respects his father, but he doesn’t take into account his father’s opinion. Hesse endowed the main character with his own worldview, to which even the Buddha can not influence.

If you desire to achieve good results in writing, check out the following “Siddhartha” essay. You may complain that you don’t know how to deal with your paper. If you want to get a strong essay, but don’t know how to write it, place an order on our site. Be a wise student and let professional writers help you. The “Siddhartha” essay presented shows how our writers do their job.

What Do You Think of Siddhartha by Herman Hesse?

Siddhartha is a novel written by Hermann Hesse that describes the spiritual journey of Siddhartha in his attempt to discover the true path of enlightenment. Although his father provided him with an ideal life, teaching Siddhartha the way towards wisdom himself, the boy still felt something was missing. Throughout the story, the main character experiences different approaches to Nirvana until they prove unsatisfactory and he is left bewildered and confused.

First of all, I believe that the search for enlightenment is one of the story’s main themes. According to Hesse, the process of seeking the truth is essential for achieving a balanced relationship with the world. According to Dale Wright, enlightenment usually refers to an experience of insight into the true nature of reality, comparing it to the experience of opening a door (10). Yet, the Buddhist tradition defines it as a path you have to walk, at the end of which one finds wisdom and knowledge, whereas the Western culture understands it more as a blissful present moment (Gray 175).

One of Siddhartha’s biggest challenges was precisely understanding the complexity of the path. The first way he approached enlightenment was through asceticism. A group of wandering ascetics passed through town, preaching a path differently that Siddharta has been taught. Believing that he would find answers, together with his friend, Govinda, join the ascetics in their journey, learning to free themselves from material pleasures of the world. However, after a while, the path of self-denial proved to be unsatisfactory.

Even though he noted spiritual improvement since leaving home, unlike Govinda, he was still dissatisfied, feeling far from total enlightenment. Hoping to find Nirvana, he and Govinda left for a holy man who claimed to have reached it. The moment he realized Buddhism will not answer his questions, he left Govinda, beginning the search for the meaning of life through which he would retake the path of hedonism and material pleasures. Secondly, the other complementary main theme is the inner and external guidance.

In the first part of the journey, we see a doubtful Siddhartha who acknowledges all three different approaches to enlightenment but has more questions to answer than answers to his questions. Deciding to leave on a personal journey to find the meaning of life, rather guided by his instinct than by prophet teachings, highlights how powerful his insight is. In contrast, Govinda is much more flexible in acknowledging external guidance. He believes that enlightenment can be taught by a religious group if you fit their way of understanding enlightenment.

The moment Siddharta reaches the river and meets Vasudeva, the ferryman, he starts walking the path towards total enlightenment. Both Vasudeva and the river are strong symbols in the novel. The former shows Siddartha how to find Nirvana within himself by looking at the river, while the latter reveals the Om prophecy. He hears Om for the first time while contemplating his suicide, learning that all this time he had sought a prophecy instead of learning to just “be.”

By contemplating the river for many years, Siddharta had a revelation. In order for one to understand the meaning of life, he must see for himself how life and death are interconnected, being part of a timeless cycle. The end of the novel is marked by the meeting between Siddharta and Govinda, the latter seeking total enlightenment. Siddharta guides him just as Vasudeva did, showing him the secrets of the river, in the end, both achieving wisdom and knowledge.

To sum up, the story emphasized the general idea of reaching Nirvana as a must in order to achieve wisdom and balance. I believe that just as the novel describes two ways of walking the path, intuitive and external, we also have to consider which path are we walking right now. Choosing the internal path is usually a sign of having many questions and very few answers, but if doing so, one should discover that Nirvana comes from within and it could not be possibly described in plain words.

If you like this sample, check out also Literature Essay: Restoration And 18th Century Literature.