High School Essay: What Is the Matter with Africa? 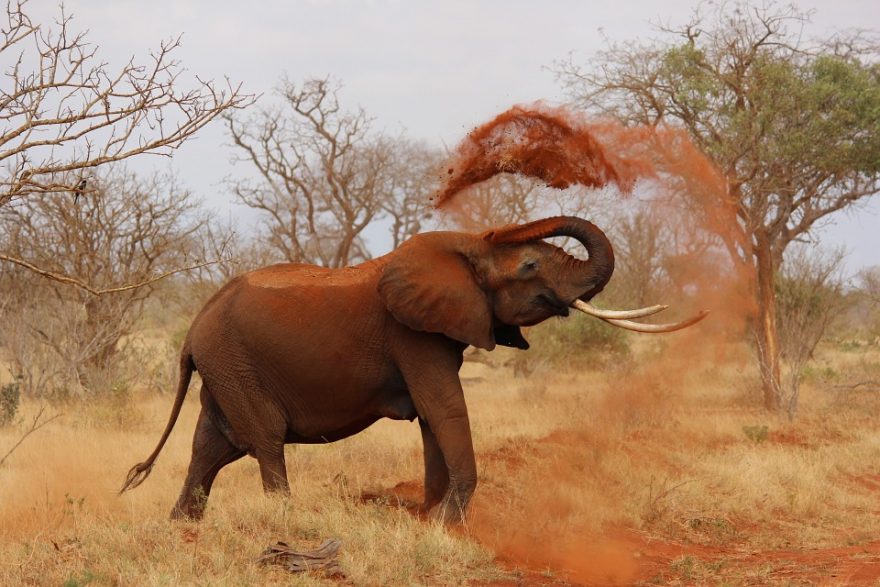 Africa is associated with numerous persistent problems affecting humanity. As a continent, it faces serious humanitarian problems such as poverty, diseases, vicious cycle of abject poverty, war, and terrorism. These have led to high numbers of deaths among Africans. The persistent problems have raised the question, “what is the matter with Africa?” many scholars and researchers have tried to find answers to this question and two answers have risen; poor leadership and low levels of knowledge.

According to Goldsmith (2001), leadership is arguably Africa’s biggest problem. The continent lacks proper leaders who can draft proper strategies guiding the continent. Tyrannical regimes, corruption, and coups have characterized most of the African countries. Majority of the African countries have a problem with succession leadership even where this has taken place, incidences of rigging have dominated their politics (Goldsmith, 2001).

The credibility of leaders elected into office is also questionable. Where elections take place, massive rigging poses the biggest challenge of electing legit leaders into office. The fact that they cannot draft proper policies for their countries raises concerns for their leadership abilities. Unless leaders can draft pro-development policies supporting their economies, Africans will remain poor. Additionally, corruption in majority of these regimes denies people opportunity to develop their economies to full potential. Looting of public funds by leaders characterize most of the African states.

Low levels of knowledge among the people are yet another important problem facing Africans. People can only develop if they are knowledgeable enough to make informed decisions. Strong economic policies depend on well-educated people who can predict the future (Teferra & Altbachl, 2004). However, many Africans do not have basic education. This denies them the chance to elect good leaders in office. Further, low levels of education reduce the innovativeness and creativity of Africans. Therefore, they cannot produce enough for their own consumption, leave alone producing for export.

To solve these problems, more Africans need  to go to school and acquire higher levels of education. This way, they can elect credible leaders and at the same time become more innovative in their production processes.

Teachers motivate the idea of giving you high school essay by the fact that you need practice before you enter college. The most powerful argument states that you will be grateful for them giving you so many writing assignments when it comes to creating your admission or scholarship essays. Writing practice is useful, indeed, but only after you’ve learned a substantial amount of theory. Contrary to the popular belief, a high school essay is not much easier than a college essay, so if you feel like it’s a difficult task for you to do, feel free to ask for help! Our experienced authors are always ready to save a student in distress.