Were Shakespeare’s Plays Created for the Common Man to Enjoy, or for the Aristocracy? Defend Your Views. 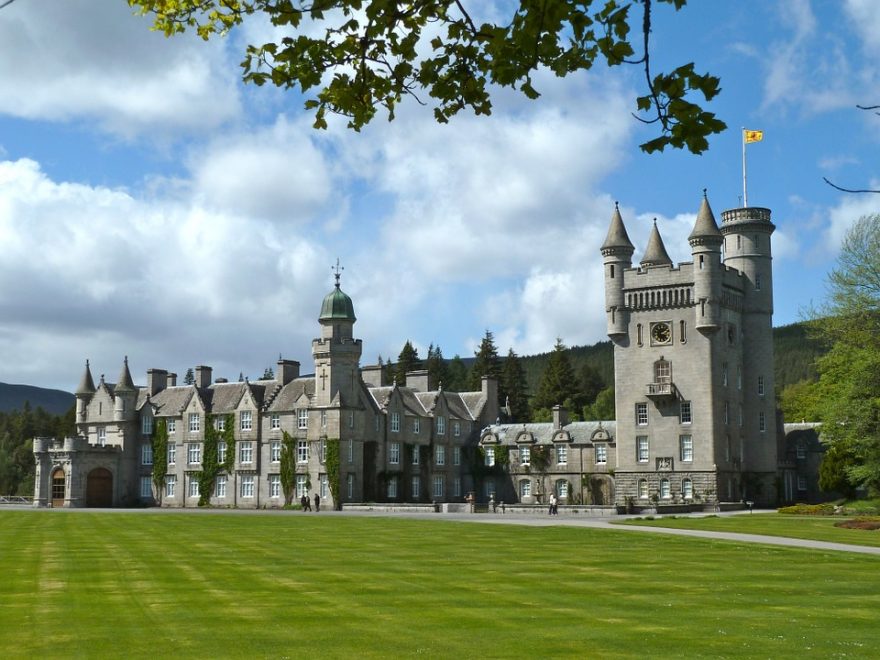 As for one of the greatest artists of his time, for William Shakespeare you could often hear that his plays were not intended for the ears, but for the mind. This was pretty unusual for that period, just as much as the audience that followed him.

During 16th century, the most often kind of audience in theatres were people from the upper class. However, when it comes to Shakespeare’s plays, you could see people from all classes. That’s why it is often noted that his plays were intended for everybody.

It is said that rich people sat in the galleys and the poor ones sat in the pit, also called „the yard“. According to Gurr (2005), poorer audience members were referred to as “groundlings”, and they would pay one penny to stand in front of the stage, while those from the upper class paid about half a crown to sit in covered galleries (p. 21). In 1599, Thomas Platter mentioned the cost of admission at contemporary London theatres in his diary, saying that costs are different if one wants to sit, eat or drink, or even to be seen by the rest of the audience (Platter, T., 1599).

Today’s theatre is also an open theatre, open to voices unheard and all kinds of topics that could be reflected through art. It is a good tool for addressing the problems, misperceptions or struggles of today’s society, and that feature has survived since Shakespeare’s time until today.

When we reflect on Shakespeare’s work, we can notice that his interest in the complexity of human mind was completely unique at his time. Today, it is completely normal for us and actually desirable, but in that time it was unusual for drama. It is exactly this interest in the human interior worlds that explains why his plays attracted all kinds of people, poor as well as rich, who had their minds boggled by his masterpieces.

If you want to write a high-quality literature paper, our Shakespeare essay sample will help you with that. However, most students have difficulties while dealing with their writing assignments. It is important to know where to find help if you can’t write your Shakespeare essay. BuyEssay.org is your chance to get a high-quality paper. We have a team of professional writers ready to handle any type of paper. Our writers demonstrate high-quality and fast work. If your deadline is close, don’t worry, as our professionals meet almost any deadline. If you have any questions, you may contact a writer via chat. Our writing service is the key to your success in study, so what are you waiting for?