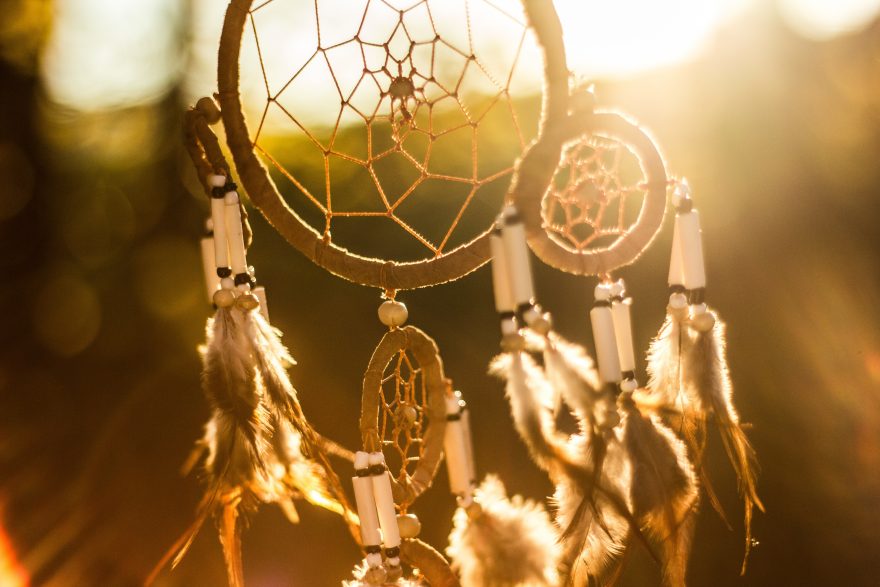 History of the American Indians is not just a dismal story of continual, futile conflict with whites

American Indians are the native inhabitants of present United States. These people occupy more parts of South America as compared to North America. In the second chapter of his book ‘we were all like migrants here’, Bauer states that “as men hunted and fished, women collected wild plants” (18). They settle as Neolithic-farmers, some of them hunting and gathering in the wild, upholding their culture. In the first chapter of his book ‘we were all like migrants here’, Bauer states that “mobility and seasonal migration forms a vital part of their livelihood” (6).They can only be grouped by their languages four of which are still existent. In his documentary, ‘First Peoples’, Calloway states that of these tribes, the plains Indians are the most popular (7). Their origin is not well known. However, if they are not indigenous, then they are of Asiatic origin. Some are said to have Walsh origin, having been lost in the wilds of America over a period of 700 years ago. In 1492, the arrival of Columbus brought about many unwanted changes in the lives of these Native Americans. The American Indians faced several challenges related to the coming of the whites in present America. Among these were unfamiliar illnesses to which most of them succumbed. In concluding his book ‘We Were All Like Migrant Workers Here’, Bauer states that “illnesses were a major concern” (212).Some of them interacted with the newly arrived inhabitants, who in turn tricked and even killed them. According to Calloway’s study, arrival of the Spaniards meant “more strain on the American Indians”. After 1492, more Europeans arrived, securedwealth and redirected it to their countries.

The Europeans started with an attempt to settle, which arose conflicts with the Native Americans. More conflicts arise due to the difference in culture. The Europeans intend to own the land, unlike the Indian Americans who are semi-nomad and does not practice land ownership. Finally, the Europeans succeeded in taking over the land, governing a small population of American Indians. Owing to the ruthless treatment by the Europeans characterized by disease, alcohol, brutality and treachery, the livelihood of the Native Americans, which mainly involves fishing, cooking, eating and dancing, does not proceed for long.

At that time, railway construction was proving fruitful for the white settlers. The railways advanced westwards, accompanied by large grants of land to the settlers, displacing more American Indians. Furthermore, white hunters destroyed many buffalo herds that belonged to the semi-nomadic Indian Americans. In concluding his book, ‘We Were All Like Migrant Workers Here’, Bauer states that, “the invasion of the whites led the Indians to change their livelihood and economic activity” (205).

Siting this, the white settlers rush for the gold. In introducing his book ‘We Were All Like Migrant Workers Here’, Bauer states that “the gold rush led to disintegration of the societal fabric of the people” (2). Their negotiations with the Indians fail, upon which they order the Sioux to desert their land by January of 1876.

Disagreements in the leadership of the Indian Americans

Continued threats by the intruders from the east forces the Indian Americans to collaborate. However, not all of their leaders are in agreement with this decision. He is a chieftain who believes in collaboration, but is not able to convince his counterparts that peaceful co-existence with the new settlers is possible…

Any academic paper that touches a racial or religious topic is usually very hard to write. The presented piece of work is a part of Native American essay created by BuyEssay.org writers and provided for reading only. We remind you that you are not allowed to use any of the information posted in our blog without proper acknowledgments. In case you are facing difficulties with your Native American essay, place an order to get expert help from our experienced authors. We will write a great academic paper according to all your demands, including the most specific ones.