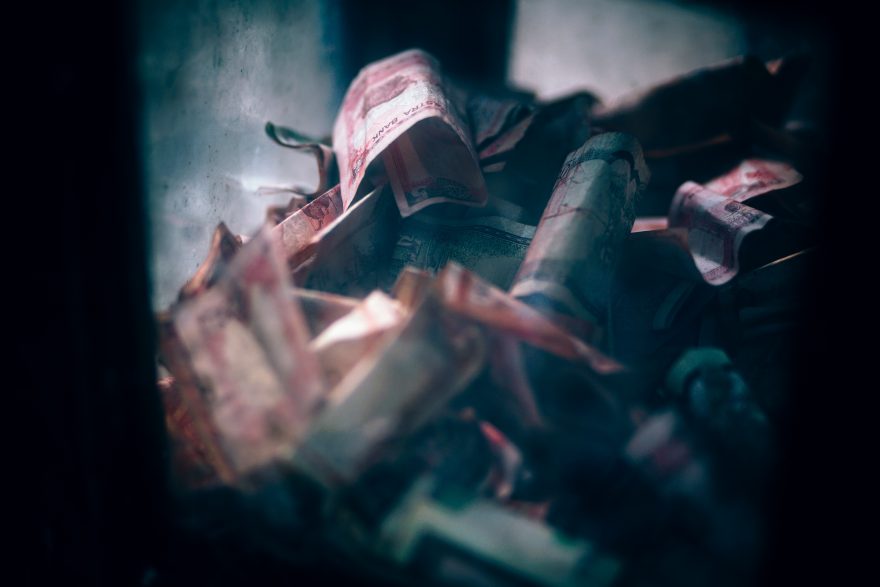 Why has capitalism failed to eradicate poverty?

The beauty of capitalism is the idea that to get wealthy, one must enrich or contribute to the society. However, world still fights against poverty and fails to avoid this term in numerous reports. World bank defines poverty as living on less than US $3.10 a day, and extreme poverty as less than US $ 1.90 per day (“PSP: Taking on inequality” 23). So, why the capitalistic approach which was meant to eliminate poverty has failed? There is a meager likelihood of eradicated poverty for any economic system. Society can prevent nations from hunger thanks to capitalism but there is a never-ending loop that expels the myth of eliminated poverty in the world. One can imagine a capitalistic society without poverty meaning everybody has enough amount of money. Since capitalism relies on free market pillar, it is obvious that prices will increase. The ones with least amount of money will be impoverished. Even though capitalism has been successfully fighting extreme poverty during recent years, it does not mean that poverty is eradicated.

The reader can freely rely on the idea that capitalism separates the nation into several socioeconomic groups which brings the inequality of benefits.  Government’s  programs are usually main tools to fight poverty in capitalistic system which are socialistic practices and disagree with the concepts of pure capitalism. Capitalism indeed gives benefits but only to those who can afford them. It puts the technologies, ideas first and then only considers a certain class of people. The most important thing in our journey to the answer of the “why”, is to find out the true definition of poverty. As long as we define it as not starving people who survive, capitalism allows eradicating that kind of poverty better than any other economic technique. The USA is a very good example. During the recent crisis the number of Americans that were food secure dropped from 88.9 %to 85.4% which has remained relatively unchanged since then. The overall decrease in food insecurity from 2011 14.9 % to 2013 14.3 % was significant (Coleman-Jensen et al. 5).

One can clearly see that eradicating poverty can be a compelling challenge for any economic concept, unless it is fight against starving people and extreme poverty. Capitalism failed because of inequality, socioeconomic classification of the society, and its irrelevance to any idea of egalitarianism is the big part of the failure. Meanwhile, the reader must keep in mind that capitalism has failed like any other system would do in the fight against true poverty.

Let’s imagine that you are assigned with a topic you don’t like, or you have picked a topic on your own, but then suddenly it stopped being appealing. What can you do? At first, you thought that you will rock that essay about capitalism, but now you hate Marks, Engels, and your topic choice. Don’t worry, we believe you still can write a great essay about capitalism if you learn from the free template above. We remind you that you can use it only as an example of how such papers should be written since any usage without proper references is a violation of the author’s rights.