Example of an Essay: Should People On Government Aid Be Drug Tested? 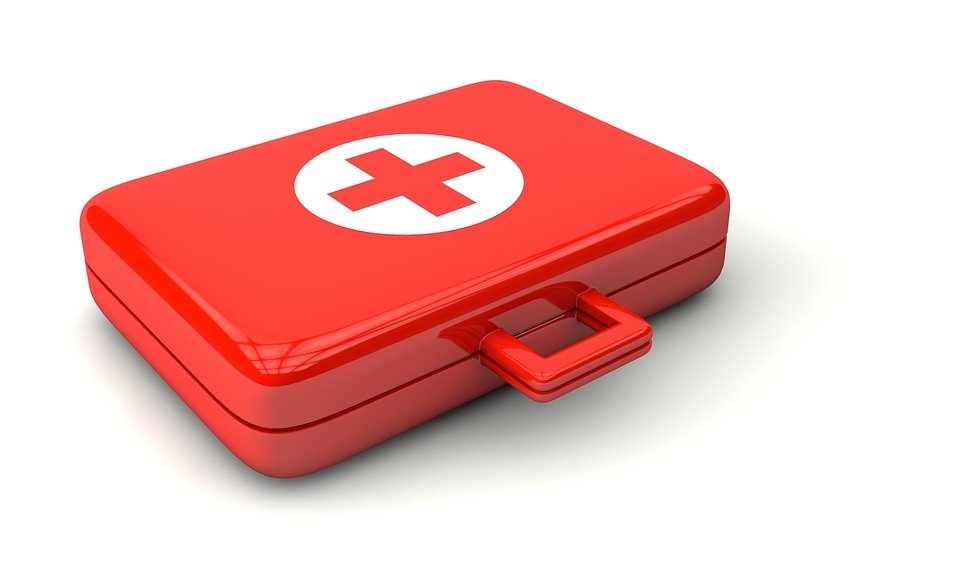 We need to face the fact that we are social creatures and living in the society includes many aspects which we might be disagreeing with. Social queries lead to debates which finally show general attitude to certain problem. Speaking of drugs that suddenly have become an essential part of our lives, people differ in their opinions as usual. However, the majority says that it`s none of good and there should be ways found for extermination of the addiction. It`s a long way to pass, but until it exists we need to learn ways to cooperate with it along with ways to exterminate.
Substance abuse subjects have long been part of public assistance policy debates.. According to data for 2009, 200 million people in the world are recorded as drug users, 56% of them are registered in the USA (UNODC, 2009). Naturally, being a part of society they apply for governmental aid, in many cases the reasons why people need assistance is due to their inability to keep a job because of their addictions.

Part of residents’ looks critically for supporting drug users with governmental aids, as governmental funds (money of tax payers) are probably spent for drugs. That is why question of drug testing is opened and already applied in many states. As of February 2015, at least 14 states have proposed legislation requiring some form of drug testing or screening for public assistance recipients.

Several states include other assistance programs, such as medical assistance, Supplemental Nutrition Assistance Program (SNAP, also formerly known as food stamps), child care, and other state-funded programs. At least 12 states include language requiring testing only if there is reasonable cause to believe the person is using illegal substances. In most cases, if the applicant or recipient tests positive they are ineligible for benefits for a specified period of time or until they complete a substance abuse treatment program (NCSL, 2015).

From the other side, different life situations require different solutions. Among drug users there are those who have got children and drug testing policy should face the fact that along with drug-parents, kids will be deprived of live hoods as well. That is why finding solutions to the issues require versatility of tools.

By making people who want government assistance pass a drug test it will limit amount of who receives the help. We can rely on, that such step will give those people a push to initiate life without drugs, being equal part of society and probably it will work out as motivation tool.

How can an example of an essay help you in your studies? Well, it’s a proven fact that studying with an example is mush more effective than just reading the theory. Knowing that important fact, we started posting samples of academic papers alongside with theoretical articles to back up the rules and tricks we are talking about. However, if you still feel that you need some help with your paper, place your order and wait for your personal example of an essay to be done by our professional writers. There’s no need to worry about privacy or your money—everything is 100% secret and secure.